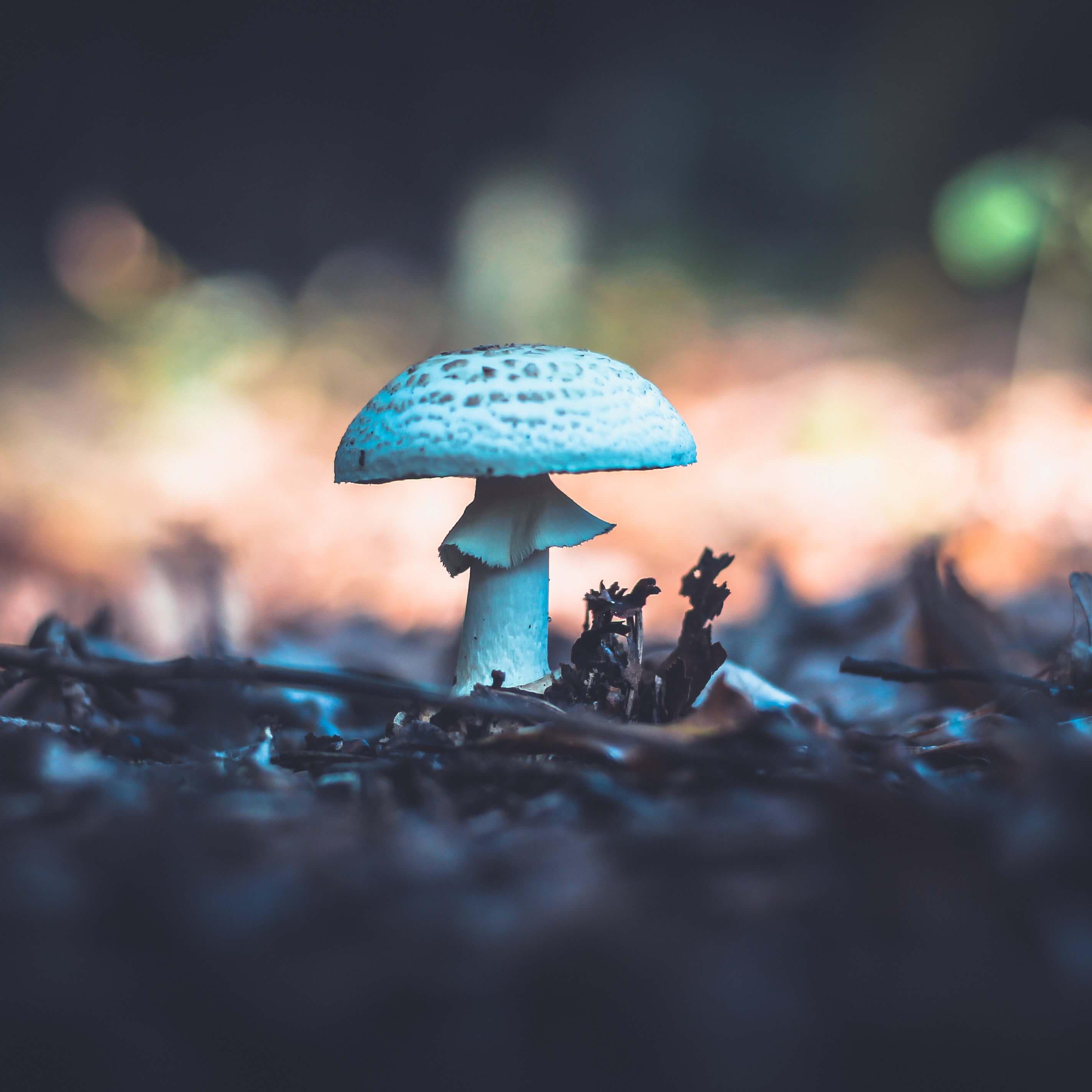 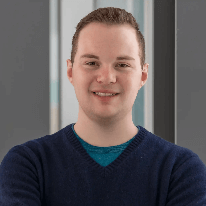 You might have seen some when you last went for a walk in the forest, when you played a game from the Mario franchise, or when you went to the grocery store. Mushrooms, although commonly found in many areas of life, are unique and truly extraordinary.

Mushrooms are neither plants nor animals - rather, they are the "fruiting bodies" or reproductive structures of some fungi. Fungi are a unique group of organisms that also includes yeasts and molds. Although mushrooms don't actually make up most of the "body" of fungi, people typically refer to entire fungi as "mushrooms".

The life cycle of mushrooms

While plants rely on seeds to reproduce, mushrooms instead rely on spores to reproduce. When fully grown, mushroom caps release microscopic spores, which are dispersed by natural phenomena like wind, water, and animals. Spores that land in a suitable growing substrate, such as manure for white button mushroom spores, will form a branching root-like network called mycelium in the substrate. Once the substrate has been fully colonized by the mycelium, mushroom caps can begin to grow or "fruit", then they eventually release spores. This process repeats itself under the right conditions - namely, cool temperatures and high humidity.

The importance of mushrooms

Most mushrooms are saprophytes or "decomposers", which means that they feed on dead organic matter, hence why you often see mushrooms emerging from dead trees in the forest. Mushrooms naturally clean up dead organic matter and are additionally used by humans to clean up pollution through mycoremediation processes. The American Mushroom Institute reports that mushrooms have low energy, land, and water requirements, making them an extremely sustainable food source with a low carbon footprint.1 Finally, studies have shown that certain types of mushrooms can have neuroprotective or therapeutic effects.


At Agroage, we are currently experimenting with growing different types of gourmet culinary mushrooms. In the coming months, we hope to provide you with a simple and affordable way to grow your own culinary mushrooms at home, as part of our indoor gardening kits. Our first round of beta testing is underway, but we will be posting more information shortly as we transition into the next round of beta testing.